What makes a robot ‘female’?

Why do we so often assign genders to robots? And why are ‘male’ robots often depicted as being different to their ‘female’ counterparts? In this episode, Mike and Josh are joined by Dr Emily Cox-Palmer-White to discuss her research on female androids, also known as ‘gynoids’, and the different ways they are depicted in fiction and wider society.

Dr Emily Cox-Palmer-White is a researcher in sci-fi, gender and philosophy. 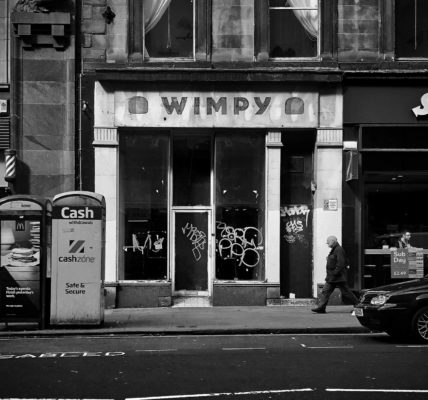 The death of the high street 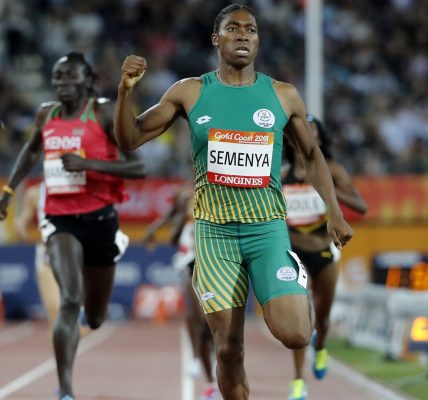 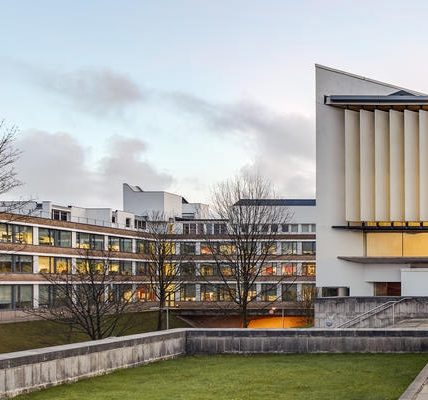 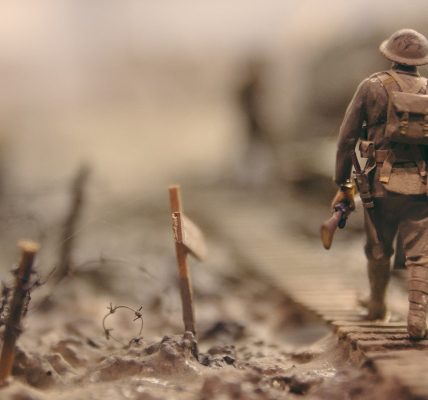 War-Games and the Dehumanisation of War

The murky world of NFTs

Hawk Eye and the problem of functional autonomy