Soldiers and states: who are the ‘good guys’ in war?

Who are the ‘good guys’ in war? And why is it important that we are seen to be doing the right thing? In this podcast, Mike and Josh discuss the case of Marine Gallagher, a US Navy Seal who was tried for warcrimes and found guilty of taking a photo with a dead detainee. They also discuss the case of British Marine Alexander Blackman (‘Marine A’), and the question of appropriate response.

Thus, they ask: what do these cases say about warfighting, and what do they say about national identity? Does it even matter how we behave when Guantanamo Bay continues to operate outside the realm of normal law? Listen in and decide for yourself and Mike and Josh debate the rights and wrongs of soldiers and states. 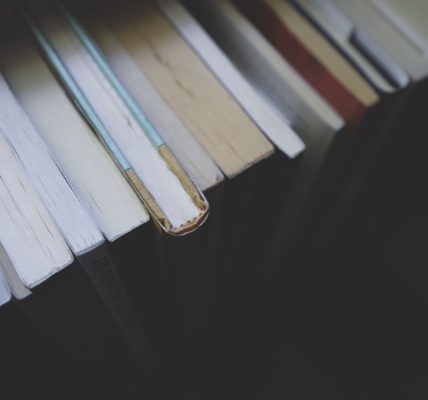 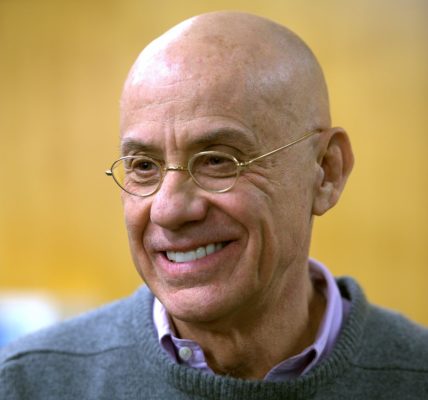 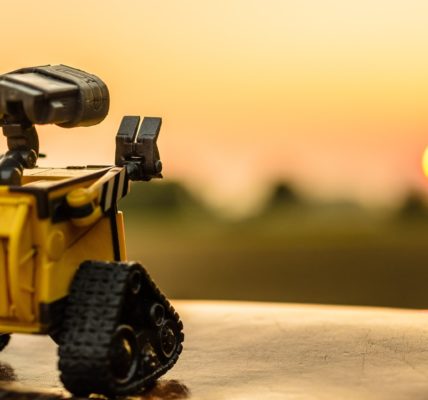 The future of automation 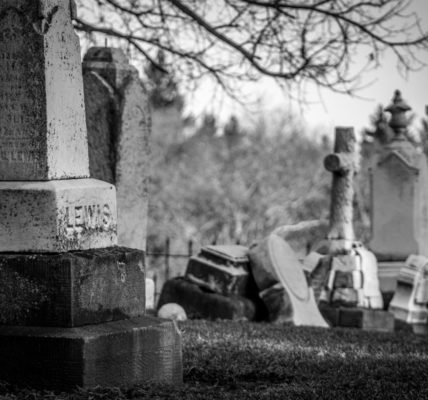 The living and the dead

The murky world of NFTs